Hey there, Chi-town, I ain’t forgotcha.

A vanished parking garage on the Chicago River. The 300 North LaSalle skyscraper stands on this spot now. June 2001.

I have, however, been busy with other projects. Among them are a large number of updates at  Built St. Louis, and a Tumblr site for Washington DC where I’m now living.

But the real time killer has been scanning in my tens of thousands of photo negatives from the pre-digital days. They’ve yielded a rich bounty of photos from St. Louis, Philadelphia, and elsewhere. The Chicago pickings are a little slim – I didn’t really start delving into Chicago until 2004, the very end of the film era – but still I’ve turned up a few places where interesting changes have happened.

The Roosevelt Hotel, State & Roosevelt, July 2001 – stripped and gutted, awaiting a renovation that would come a year or two later.

A damaged building at the intersection of 18th Street, Loomis and Blue Island. It would finally be reskinned with featureless modern brick. July 2001.

A couple of shots from the last days of Maxwell Street, as UIC was obliterating it for a modern college town. The businesses were already shuttered and gone. July 2001.

Stay tuned – there’s more to come. And if you need a fix of in-depth architectural history in the meantime, drop by Built St. Louis! 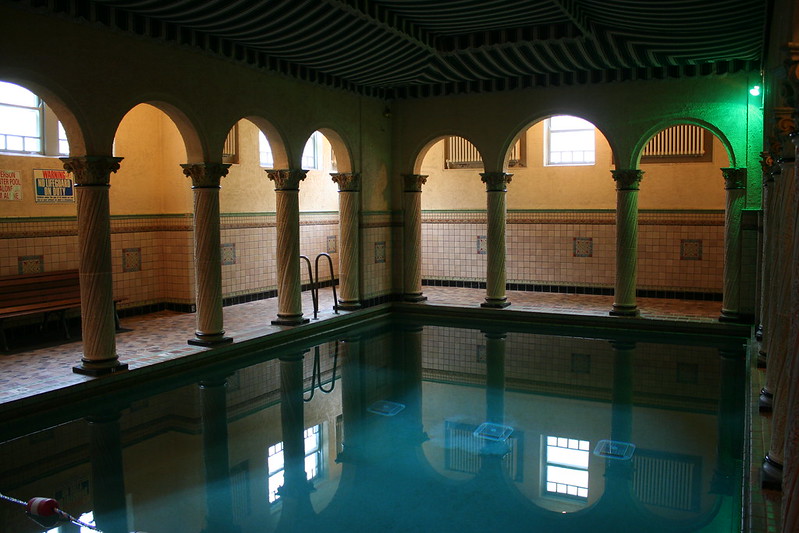 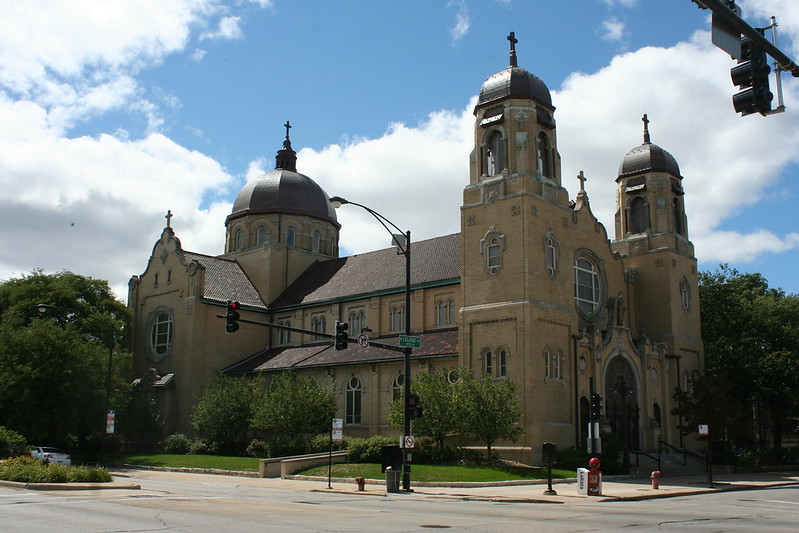 Our Lady of Lordes Church 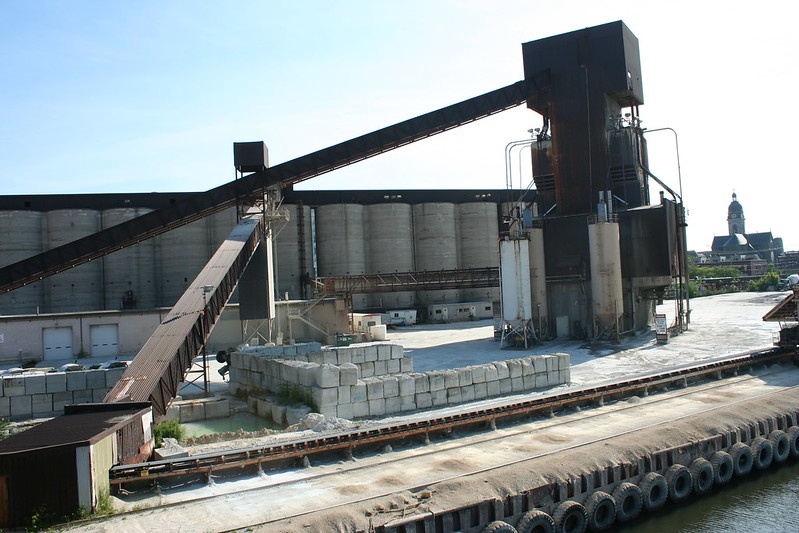 Check out the full list of sites here. They are broken down by neighborhood, and in my experience – if you’re planning to make a full weekend of it – it’s best to stick with one or two neighborhoods a day. But however you handle it, just don’t miss it! 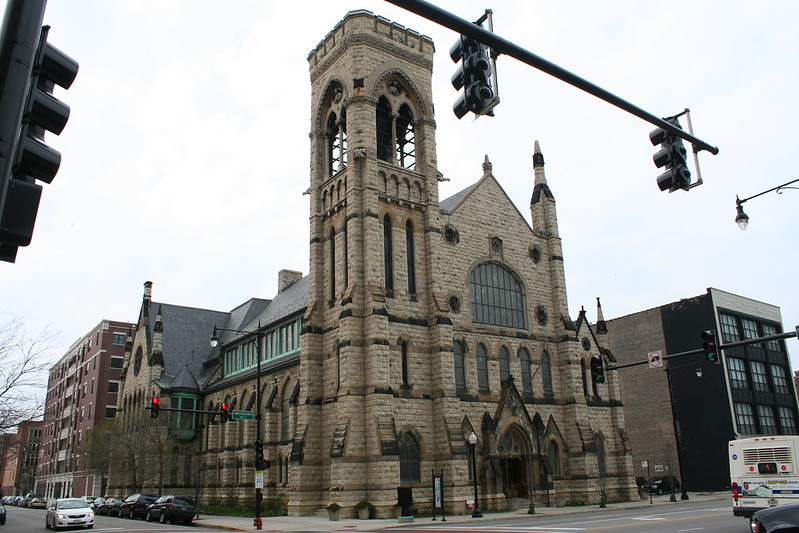